You Can Do This if You Want To!

Hello! My name is Melody Stotts, and I hold the title of Miss Southwest Arkansas 2020. I never pictured myself as a pageant girl. I grew up following the Miss Arkansas Competition with my mom. We enjoyed watching the talent portion the most, especially the vocalists. During the Summer of 2019, we were watching one of the preliminary competitions on my computer when my mom had the idea for us to drive to Little Rock, meet my sister-in-law there, and watch the next night of preliminary competitions in person at the Robinson Center as a fun girls’ night. On the drive to Little Rock, she said, “You know you could do this if you wanted to, right?”. At first, I thought, “Me?! Of all people, you think I could be one of those beautiful girls on the Miss Arkansas stage?” Then we got to the Robinson. I saw the girls who, unbeknownst to me, would later become my friends, on the beautiful white stage in those gorgeous dresses, talking about their passions and the impact they desired to make in their community. That night, I knew I wanted to be one of them.

Thus, began my journey to Miss Arkansas! During the Fall of 2019, I participated in the Disney College Program, living in Orlando, Florida, and working at Peter Pan’s Flight and It’s a Small World.” That made pageant prep interesting. I developed my resume and Social Impact Initiative, Pursuing Patriotism, while in Florida. As all vocalists know, the search for the perfect talent song is continuous and extensive, so I spent a lot of time texting songs back and forth to my parents and practicing when my roommates were at work. Preparing for Miss Arkansas preliminary pageants while living on my own in Florida was difficult, but I wouldn’t trade that time for the world. I learned to interact with all different personalities and saved the money I needed to buy my evening gown and talent jumpsuit on my own, which was very important to me.

When I arrived back in Arkansas on January 2, 2020, I only had one week to get headshots taken, to buy my entire pageant wardrobe, and to meet with my amazing interview coach for the first time before I moved back into school at Ouachita Baptist University. Thankfully, we got it all done in time, and I competed in my first preliminary competition on January 26, 2020. I was named third runner-up at that pageant and was ecstatic and incredibly surprised. Seven days later I competed in my second preliminary, winning third runner-up again, still so happy and surprised. The next day, I competed in Miss Southwest Arkansas, and won! I was completely in shock. Three pageants in eight days, and I suddenly held a title, and I was headed to Miss Arkansas. I could tell you it was all my hard work that got me there, but that isn’t true. There was plenty of work that went into it, but all the glory goes to God.

I then began preparation for a much bigger and more daunting stage. The walking lessons, mock interviews, shopping trips, song searching, rehearsals, and appearances were all in my view, until the world shut down two weeks after I won my title. I still did all those things, but from home as we all transitioned everything to an online existence during the Spring and Summer of 2020. But I will tell you my favorite part of being a quarantine queen was my social media video series “U.S. History Hour with Miss Southwest Arkansas.” Since I couldn’t do any in person appearances, I delved into my extensive collection of American History storybooks and read them on Instagram and Facebook for all ages to learn more about our country, and the importance of patriotism. I enjoyed the online platform, and I got to reach so many people that I wouldn’t have been able to reach before, so I plan to continue using the online platform as the world begins to return to normal. When we received the news that Miss Arkansas 2020 would be postponed with the same class of titleholders competing in Miss Arkansas 2021 the following Summer, I was more relieved than anything. I was given an extra year of preparation, and I truly believe this extra year of preparation made a resounding difference in my performance. I don’t think I would have felt as confident or ready for Miss Arkansas 2020 as I did for Miss Arkansas 2021.

The Miss Arkansas Competition itself was so much more in my comfort zone than I ever thought it would be. I have grown up on the stage, in various performances of community theater and church worship services throughout my life. The only difference I found was, instead of studying a character and lines, I was studying current events and presenting myself in my most polished form. The most shocking and unexpected blessing of the entire competition was on the first night of Miss Arkansas preliminary competition. I received the Alpha Onstage Interview Award and Scholarship. That is the biggest indication of the growth that participating in the Miss Arkansas Organization can give you. In the three preliminary competitions I had competed in just a year and a half before, I was shaking in my boots every time I approached the microphone for the onstage interview. Now I can confidently say I am no longer afraid. The reason for that brings me back to growing up on the stage at church. I have learned during my time on worship teams that giving all glory to God and worshipping Him with abandon gives you the power to do things you never thought possible. On Sundays, I have hit notes that I would have never hit at home. And on the Miss Arkansas stage, I gave the glory to God right before I walked out onstage, and I was able to confidently answer my onstage question, and even win an award for it. He truly is good all the time, and the ability to worship Him anywhere, in all areas of my life, is truly a blessing.

The Miss Arkansas Competition brought me new friends that I never would have met otherwise, and a truly amazing experience filled with smiles, tears, and enough sparkles to light an arena. My participation in the Miss Arkansas Organization has been invaluable to my improved confidence, and I am forever grateful.

You may ask, “What comes next for titleholders after the Miss Arkansas competition?” That is an excellent question. I will live here in Texarkana for my last semester as a student at Ouachita Baptist University. I will complete my student teaching internship at Arkansas Middle School! I am so excited to get into a real classroom and start teaching! I have also started my own business called Second Star Princess Parties! I have over three years of experience as a children’s birthday party princess. To learn more about Second Star, email me at [email protected]gmail.com. But first, I have a few more exciting events to participate in as a local titleholder! I will sing the National Anthem at the Arkansas Traveler’s game in Little Rock on July 22 and will participate in the Hope Watermelon Festival from August 5-7. I will crown the new Miss Southwest Arkansas in Hope on October 2. I may compete in another Miss Arkansas Scholarship Preliminary Competition, but, even if I don’t, I am so thankful for the positive impact the Miss Arkansas Organization has had on my life. If pageants are something you’ve ever considered, I encourage you to get involved with the Miss Arkansas Organization and see what impact it might have on your life. 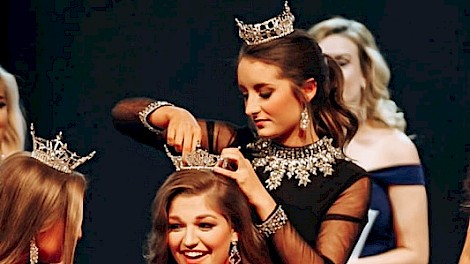 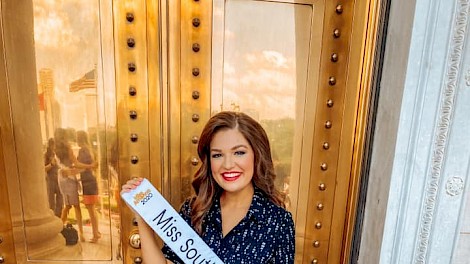 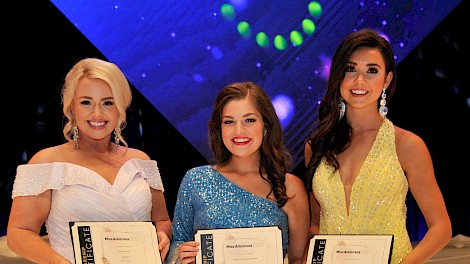 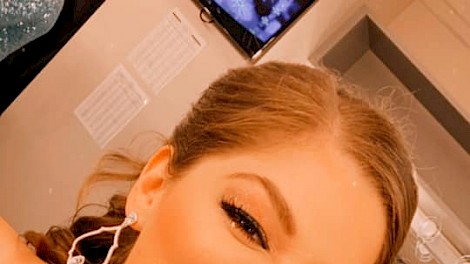 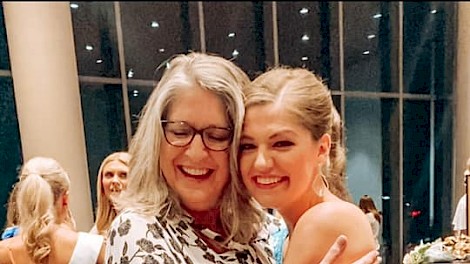 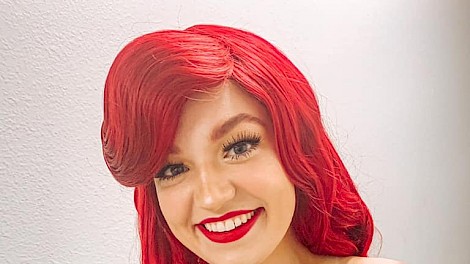 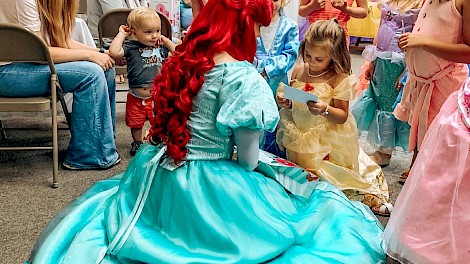 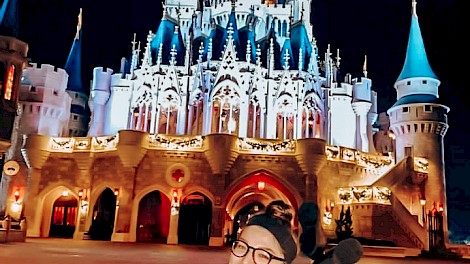 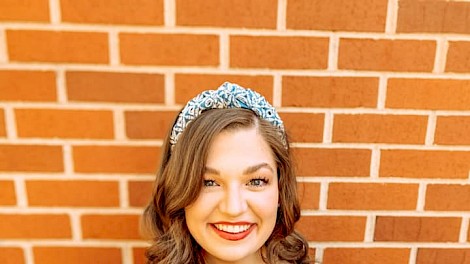