First, there were the masks. Then the quarantines. And then the stunt doubles.

For Curtain Call Productions, the theater program at Pleasant Grove High School, perseverance was the word they lived by in this unprecedented year. Starting with the restrictions and limitations of COVID-19, many schools would look at the year that this high school company faced and run for the hills. But not Curtain Call Productions. They not only persevered but triumphed as the 2021 University Interscholastic League (UIL) Theatre Team State Champions. “The students simply did what they knew how to do,” said Debby Sutton, PGISD Director of Theatre.

The UIL governs Texas High School competitions under three umbrellas: Academics, Music and Athletics. The theatre competition is included in the academic side of UIL, and comprises three contests: One Act Play, Theatrical Design, and Film. The overall Theatre Team State Champion is determined by the combination of the state ranking scores in all three. Pleasant Grove High School claimed the top spot as UIL 4A Theatre Team State Champions.

One Act Play involves a full-scale travel production, 40 minutes in length, that involves up to 24 students. Theatrical Design affords budding designers the chance to hone their craft in set design, makeup and hair design, costume design and marketing design of a specified script. UIL Film gives student filmmakers the chance to ply their craft in narrative, documentary, classic animation and computer animation categories. The film team is sponsored by Colton Mullins and has advanced to the state finals two years running.

Senior Clay Jones is a member of the One Act Play (OAP) cast and a founding member of the film team. “Winning the State Championship is one of the most humbling feelings,” he said. “To have seen my individual work contribute towards this achievement was amazing.”

For Theatrical Design director Tiffany Beck, that program’s growth and development of the design program over the past three years has also been amazing. “We’ve gotten better each year at understanding not only what the judges want from us but also understanding what the judges want from the prompt,” she said. Earning the State Silver Medal for their group design concept for Man of La Mancha, the theatrical design team has made three trips to the state meet. “My main job as Assistant Theatre Director is to assist Debby Sutton in bringing her vision for this department to life,” Beck said. “A State Championship is the cornerstone of this department.”

Serving as PGISD Fine Arts Chair and Director of Theatre, Debby Sutton has a clear vision for this department and the students that come through: “Our students are our most valuable resource,” she said. “Utilizing Theatre as our subject, we teach kids life lessons that will apply no matter their post high school plans.”

The journey to state started with choosing a script. “We originally started with a different show, and had it not been a pandemic year, we would have continued with that show,” she said. But anticipating the spring would bring a lot of unique challenges, Sutton said she “decided to change to a script that could ebb and flow with the potential challenges that we might face.” Sutton said she had doubts at first about producing the show. “Originally, I didn’t want to produce the show,” Sutton said. “But it just kept coming back to the top of the pile of scripts. Then one night it was just crystal clear; this show fits our kids, and they can make some magic out of these words.”

Establishing a squad of “standbys” or alternates, adjusting rehearsal schedules, working around Covid quarantines, surviving the stomach virus during a competition performance, facing staggering personal loss, and a host of other obstacles, Sutton said she was amazed at how her kids powered through an uphill climb to the top. “I watched my kids say things to each other like: ‘You go be with your family; I’ll cover you here,’ and ‘How can I help?’ To see my students grow, as young adults as well as artists, is a humbling experience,” she said. “I think their takeaway from the year was probably ‘You can do anything if you just do what you know how to do.’”

Mrs. Sutton understands that it’s not just about what happens on the stage. “We teach teenagers. We use theatre as the vehicle to do so, but at the end of the day, we teach teenagers. We don’t do drama. We do Theatre,” she said. “Drama is an emotional response to an outside stimulus. Theatre is the study of the human condition.” 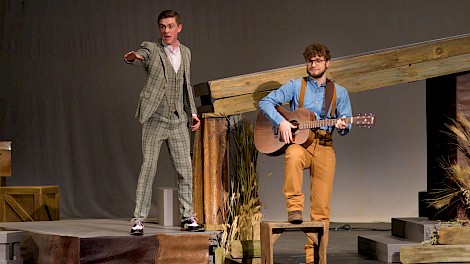 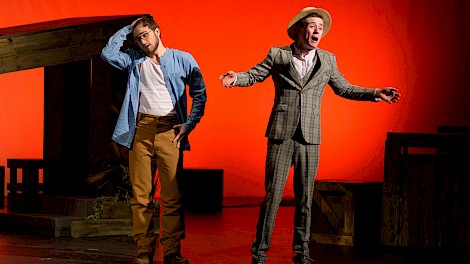 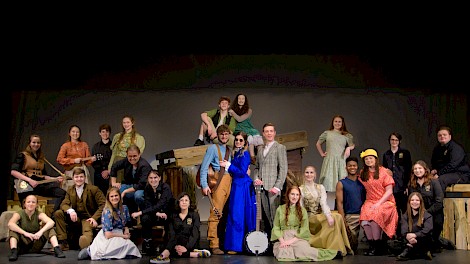 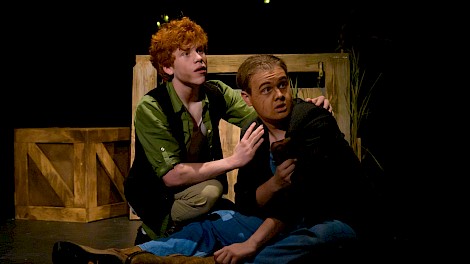 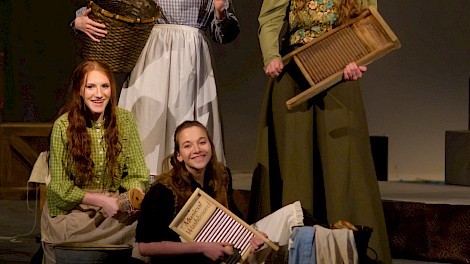 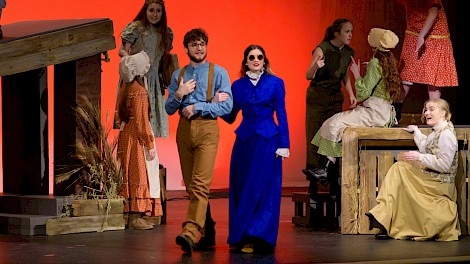 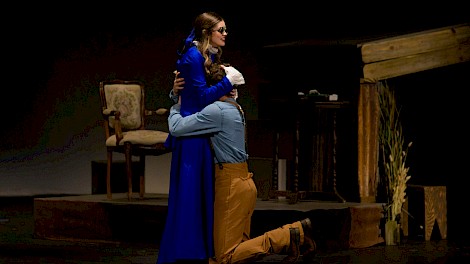 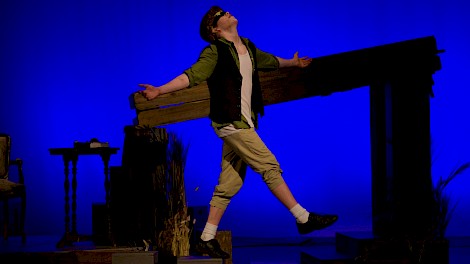 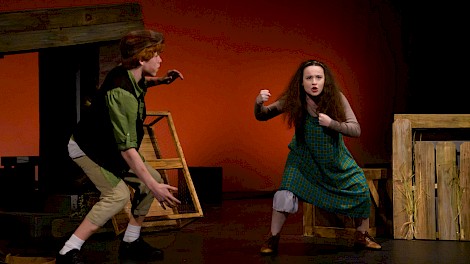 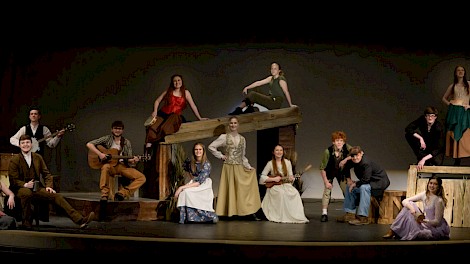