The new terminal is a $36 million project that will replace the current terminal, initially built in 1960 and last renovated in 1992, with a state-of the-art-facility off 19th Street and with access to I-49 close by. The terminal project is funded with money from the Cities of Texarkana, Arkansas and Texarkana, Texas, Federal Aviation Administration, Arkansas Division of Aeronautics, and the Texas Department of Transportation. The construction phase of the terminal will create local jobs and operation of the terminal is planned for Spring 2024.

“The new terminal is a crucial investment in Texarkana Regional Airport’s infrastructure and comprehensive goal to provide an overall better airport experience for our passengers,” Paul Mehrlich, Executive Director of Aviation for the TRAA. “The new terminal will contribute to positive economic development in Texarkana and will meet future needs of leisure and business travel in our area. We are excited to be breaking ground on this important development.”

The new terminal will include an advanced baggage handling system, expansion opportunities for more airlines/destinations, and room for concessions. The new terminal will also initially include two enclosed passenger boarding bridges that connect from the terminal directly to the aircraft’s boarding door, something Texarkana Regional Airport has never had.

The ceremony coincides with a celebration of 90 years of commercial airline service between American Airlines and Texarkana Regional Airport, which began on June 15, 1931, with a Ford Tri-Motor airplane. Though the original Ford Tri-Motor no longer exists, the Airport plans to host a vintage Douglas DC-3 painted in the original American Airline’s livery at the ceremony through a private group known as the Flagship Detroit Foundation. The TRAA is excited to be launching into a new era of substantial growth and success with its partners from American Airlines and hopes to continue to expand together in the future. 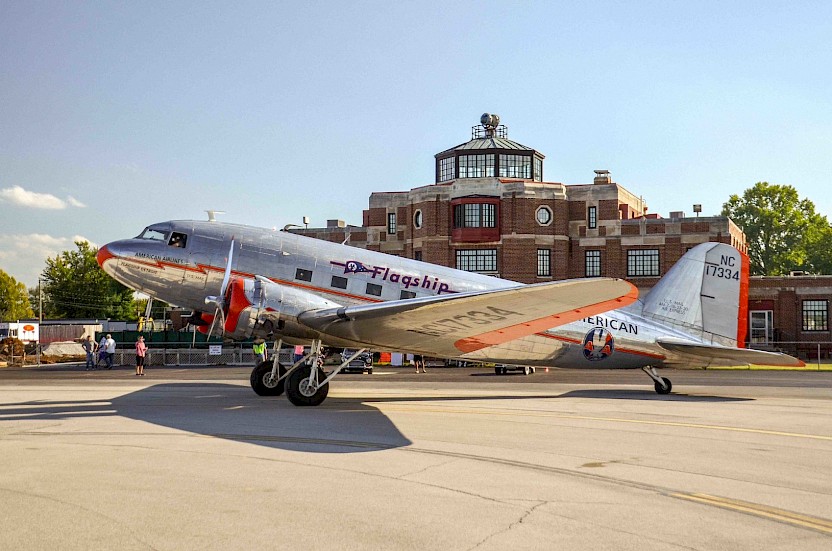 In conformance with the Centers for Disease Control and Prevention guidelines for in-person gatherings, the groundbreaking ceremony is being held outdoors and in-person attendance is limited to sponsors, key stakeholders, and members of the media. For public viewership, a virtual live-streaming option will be available on Texarkana Regional Airport’s social media sites and website. 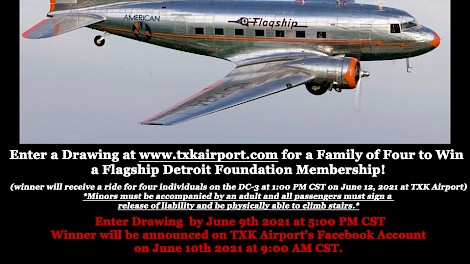 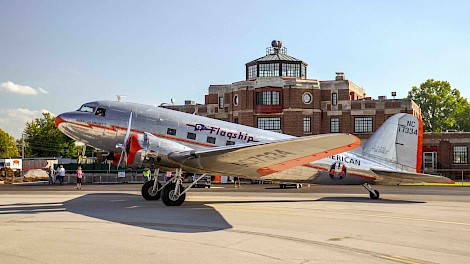 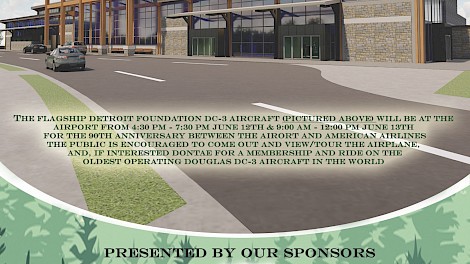