Written by Jed Harrelson. Posted on November 23, 2021 in Sports & Entertainment

I am Jed Harrelson. I am originally from Texarkana, Arkansas and have been living in Nashville, Tennessee for the last year and a half. When I first moved to Nashville, I was lead valet at an upscale downtown hotel. On my days off from the hotel, I would play at songwriting events around town and meet new people. In August 2020, they fired me as lead valet for promoting my own music to a celebrity guest, hence really beginning my music career.

While down on myself for being fired, I began looking for a new job. A friend influenced me to really put all of my efforts into my music and realized I came here for music and not to park cars. I knew it was going to be a sink or swim situation and I wanted it badly. I started cold calling venues and bars looking for new places to play. My schedule filled up pretty quick. I began playing solo shows around town four to five times per week. In about two months, I was 100% supporting myself solely with music. Now I will admit I had far less money than I did with a full-time job, but I was so much happier because I was literally spending all my time in the music scene meeting new people and putting my sound out to the public.

I have been a full-time musician now for about a year and two months. A typical work week begins on Wednesday afternoon, playing shows on Wednesday, Thursday, Friday, Saturday and most Sundays. Though I rarely do any solo shows anymore, me and my band can play anywhere from four to nine shows in a given “work week”. We play most of our shows on the main tourist strip on Broadway in downtown Nashville where the streets are filled with bachelorette trips, tourists and other party people almost seven days a week. We play at places such as Justin Timberlake’s 12/30 Club, Dierks Bentley’s Whiskey Row and The Valentine.

It’s fun to see so many new people we would have normally never met and even to see familiar faces in the crowd from time to time. Though playing to big crowds in downtown Nashville is fun, it can’t compare to the feeling of playing at home to people I know and love.

I invite you to come watch me and my band at Whiskey River in Texarkana, Arkansas THIS Friday, November 26. Tickets are $10 and show starts at 9:30 pm. 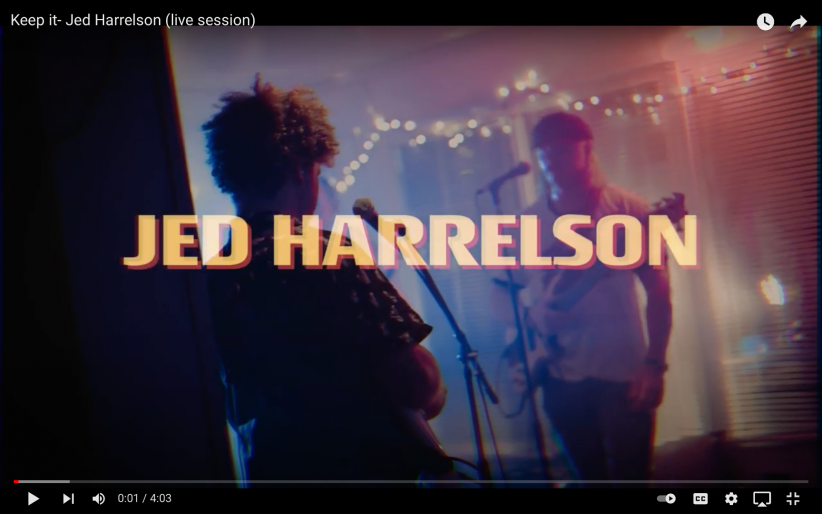