Written by Layla Hazin. Posted on July 28, 2020 in Sports & Entertainment

When sharing a conversation with Landon Jackson, you would never guess that you’re talking to one of the best high school football players in the entire nation. He is soft-spoken, polite, and answers, “yes ma’am” to every question. Every kid in Texarkana knows his name. This is mostly because of his undeniable talent on the football field, but also because he’s been known to babysit on a Saturday night or to show up at a birthday party to make local youth feel like they’re best friends. He is a true southern gentleman, in a six-foot-six-inch, 257-pound frame, sought after by every NCAA coach in America.

Born and raised in Texarkana, Landon grew up playing football, just like many boys in Texas. The difference, however, is that as a second grader, he was already playing in the third and fourth grade divisions. Early on it became obvious that this kid was meant for big things, both on and off the field. He is exceptionally tall, with an intense quickness in reaction, and he gives 100 percent, every single time. What makes Landon extraordinary, however, is that he has his feet firmly planted on the ground. He displays humble gratitude for his athletic abilities and for the many opportunities he has been given. “I think of everything that I have been blessed with. There are so many people out there who wish they had [the opportunities] I have.” For a high school student with so much attention and publicity, Landon Jackson behaves with modesty and manners that would make any mother or town proud.

Landon is naturally blessed with athletic parents and has the perfect build for football, but his blessing in disguise has been alopecia. Alopecia is a common auto-immune skin condition, which causes hair loss. It can range from partial to complete loss from any part of the body. Landon wears it well! It makes him unique and is just one more reason he stands out, on and off the field, as a football player and as an advocate for so many other children with the same condition. Growing up different can be tough on kids, but Landon decided he would not let this distinction bring him down. Sporting a shaved head since fifth grade, Landon has embraced himself and shown that strong look that all of his fans love him for, and other alopecia warriors feel confident to emulate. Little kids look up to him for his courage and ability to stay positive despite not being like everybody else. Landon’s acceptance of himself gives permission to kids, struggling with differences, to do the same.

Heading into his senior year of high school at Pleasant Grove, Landon is most looking forward to playing football. On Friday nights at Hawk Stadium, Landon’s quickness and fierce defense will be on display to a sold-out crowd, cheering for number 40. “I’m going to stay confident in thinking we will have a season this year.” The global COVID-19 pandemic leaves many things uncertain, but Landon is hopeful he will get to play one last season as a Pleasant Grove Hawk and win a third State Championship. After going through a “long and stressful” recruitment process, Landon finally committed to Louisiana State University (LSU). How does LSU’s next great pass rusher stay motivated? “I think of the future and everything that is ahead of me.” With LSU’s long history of players being drafted into the National Football League (NFL), Landon Jackson hopes to follow that path. He understands the hard work in front of him and that being an athlete has also made him a “better leader and helped him grow as a person.”

The future is bright for this young athlete and advocate, who has often kept Texarkana in the headlines with his exceptional athleticism. He is someone every member of your family can feel proud to know. Sharing a conversation with Landon leaves the impression that he is anything but just a kid next door. He is so much more! 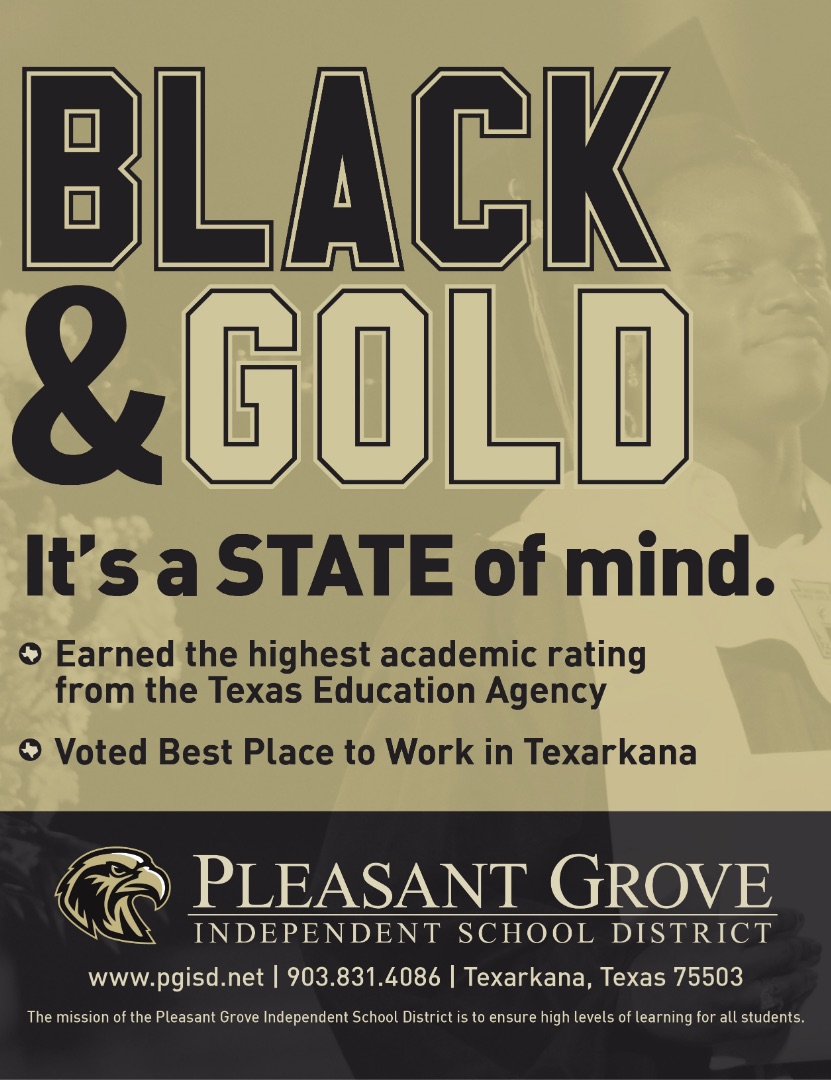 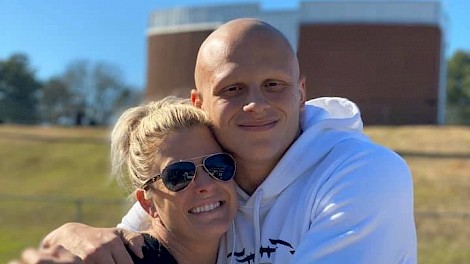 Landon with his biggest fan, his mom, Katie Peek. 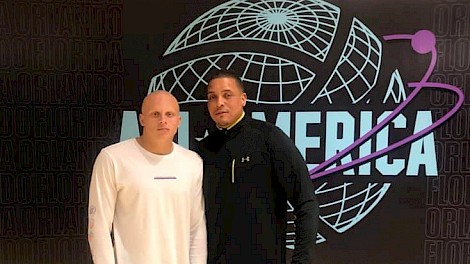 Landon with his dad, Larry Jackson at the Under Amour All American Future 50 Camp in Orlando, Florida. 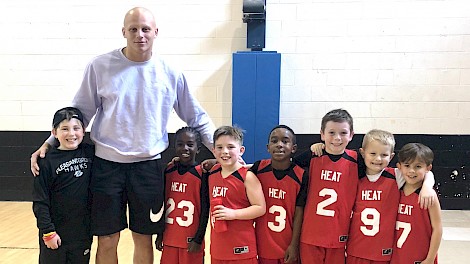 Win From Within
Print Archive